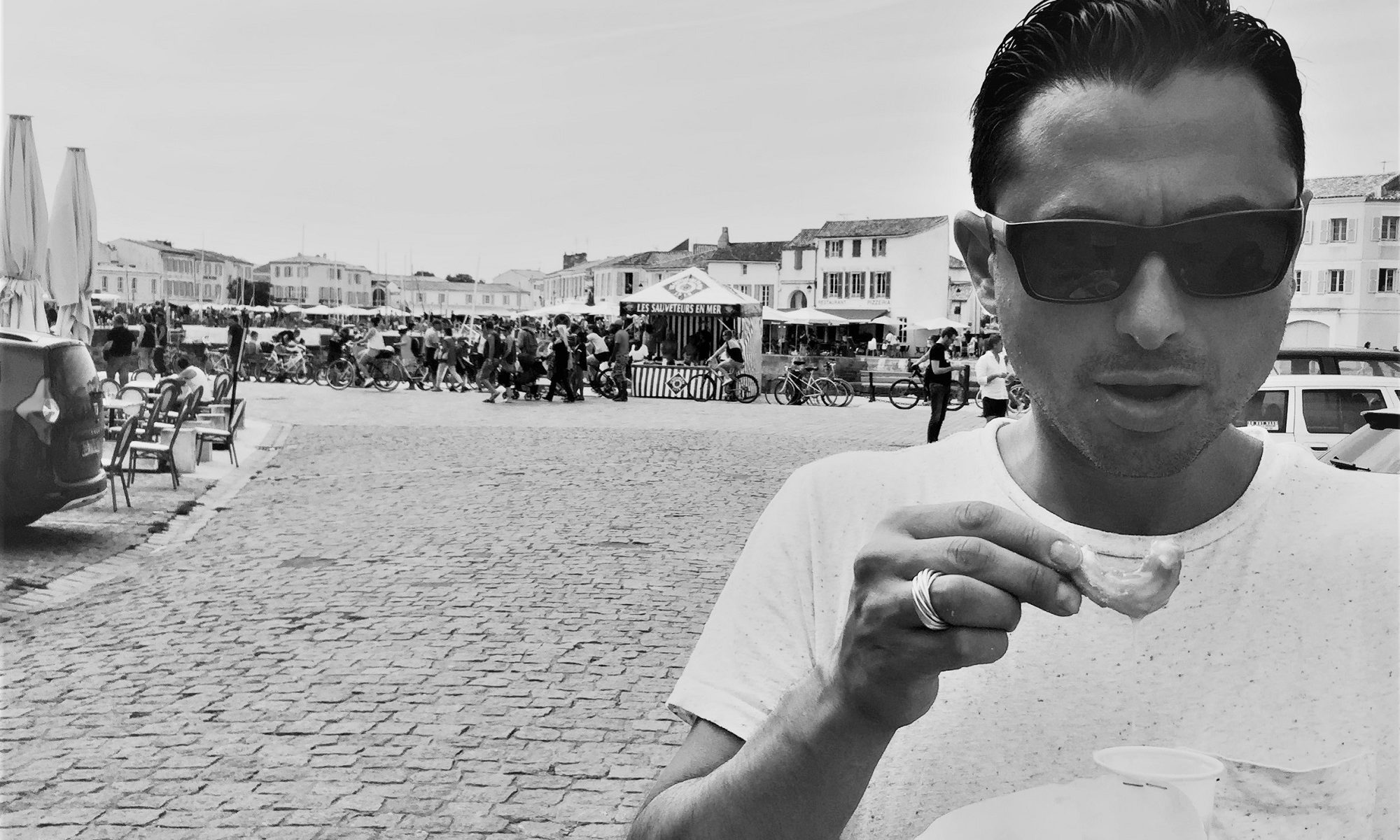 Theo was born in London  and comes from a large Greek Cypriot family.

Theo lived in America for five years,  has eaten his way around the world with a backpack and now lives in Hertfordshire with his wife and three children.

After reaching the heats to the semifinals in Masterchef 2014Theo resigned from his position as a Board Member of a PLC to follow his passion for ‘food’.

Theo started his food career opening a pop up restaurant for two years cooking 8-course taster menus championing Greek cuisine (bookings would sell out in less than a minute of going live). Theo also became established as a private chef which received recognition by The Financial Times and Telegraph in 2017. Both services won the regional ‘Best Lifestyle Service’ award  – (read his cooking reviews here).

Theo is now the full time Executive Chef for Elsewhere Events creating imaginative dining experiences for Elsewhere’s venues and popup events around the world and an accomplished author having five published cookbooks.

Theo has been a guest chef at the Sheraton Grande Hotel in Bangkok and the exclusive Paresa resort in Kamala Hills, Thailand.

He is known for cooking ‘elegant village food’ inspired by the flavours of Greece and Cyprus and cooking at large scale events.

Theo’s recipes can be found at TheoCooks.com or on his Cooking Youtube Channel.

Theo is represented by Fletcher Associates